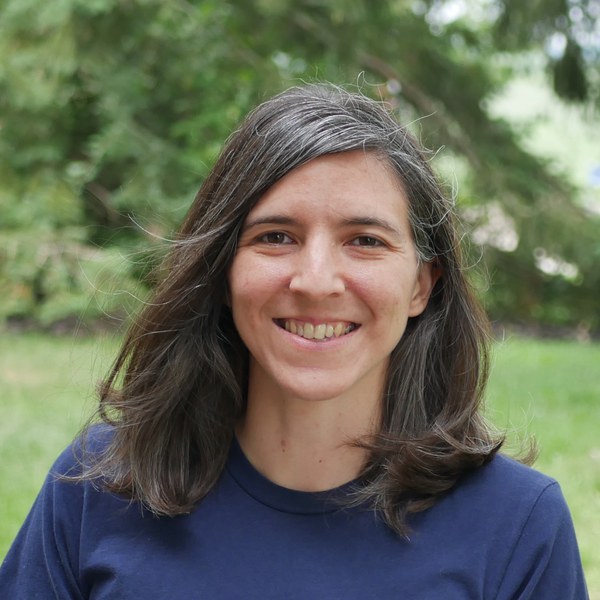 Chrissy was introduced to Plone in 2008 when she joined Six Feet Up as a front-end developer. She was soon giving talks and trainings at Plone conferences. After several years of theming and templating, she learned Python and transitioned to back-end development with both Plone and Django. Chrissy has served on the Plone Foundation Board of Directors since 2014 in the roles of Secretary, Vice President, and currently President. Her free time is kept busy with hobbies of video games, photography, climbing, and ninja training.