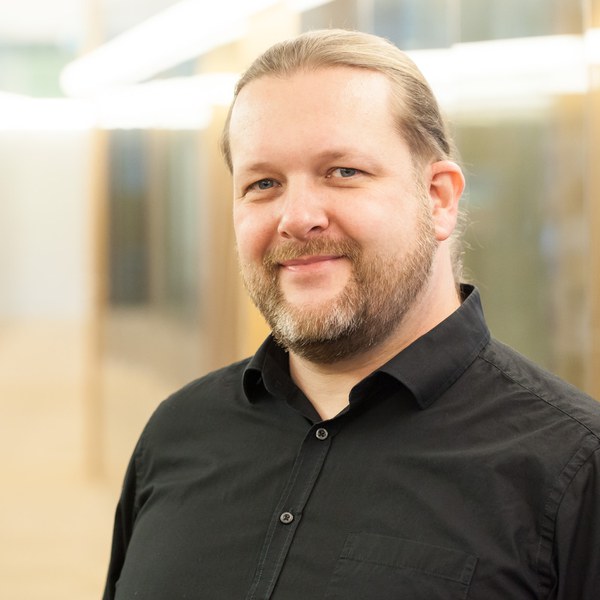 Been in different roles in the Plone community, like a long time Framework Team member. Today member of Plone Board of Directors and Plone Security-Team. Plone and Core-Developer since v1.0, been maintainer of Archetypes, Co-Creator of ArchGenXML, lay foundations of PloneFormGen and wrote tons of other add-ons. Doing the same since 2003: Stabilize and speed-up the Plone core code for large real world projects after features as new innovations came in. And provide useful features myself as well. Owner of Klein & Partner KG, founding member of BlueDynamics Alliance, founder of a local community garden, father of three kids. Born in the early 70ies, coding started with ZX81 Basic in 1983, Pascal since 1989, followed by Lisp,C/C++/Perl/PHP/Java/ECMA, others in between - and finally learned to love Python since 2002.